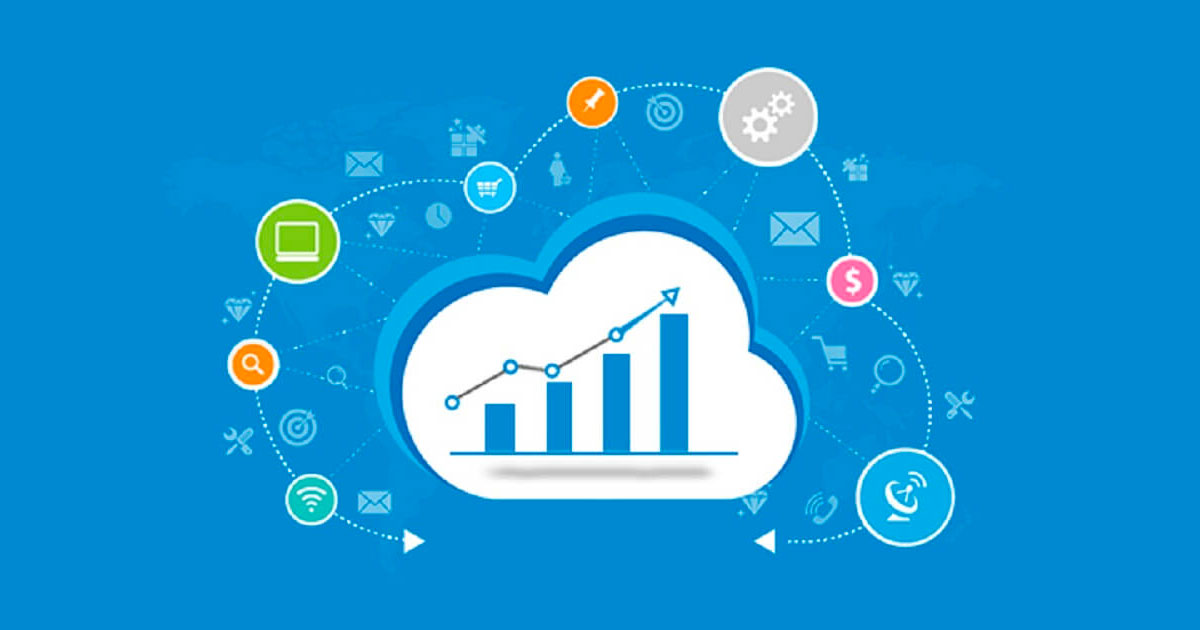 IT integration has two major forms: application integration and data integration. To understand the two and what they mean for your business, it is necessary to learn about their history, the technologies they are based on, what each one is meant to accomplish, and their future.

Data integration is the combination of information residing in two different locations in order to provide the user with a unified view of the two formerly separate data sets.

It typically deals with data that is batch-oriented and at-rest, meaning that the processes that created the data have already been completed. With the growing demand for data, integration is often performed during data warehousing through a process known as “extract, transform, and load” (ETL). In data warehousing, large amounts of data are extracted, converted, and uploaded from a variety of sources into a single, integrated stream for review, analysis, and archiving. It is not necessary for data integration to be conducted in real time, although enterprise IT’s insatiable appetite for large amounts of data (okay, let’s call it Big Data) has significantly increased demand for real-time integration. Data integration focuses on the large-scale movements of large, multiple-source data sets. Therefore, it involves considerable data delays.

Application integration, a relative newcomer to IT, deals with integrating live, operational data between two or more applications in real-time and is mainly used to connect the disparate systems that make up an enterprise. It’s trigger- and event-based and involves the invocation of an integration flow that updates and enriches data in other applications. It generally involves more complex processes and challenges than data integration and can become even more complicated when integrating on-premise, legacy systems with newer, cloud-based services. Application integration is based behind the firewall, emphasizing logic and work. It works better with continuously interacting systems that are limited in their data movement capabilities, and its transformations are often less sophisticated than those of data integration.

Which integration approach to use

If you’re asking which integration option is most effective for you and your business, you’ll first need to ask yourself what you’re trying to accomplish. Each type of integration is meant for solving different problems.

The goal of data integration is to synchronize data among multiple data sources in order to standardize quality and consistency of data across a database when traveling between applications. It is used for the large-batch data analysis of files and databases. ETL, the primary data integration technology, is entity-oriented and is used for making business integrations, resulting in better decision-making.

Why is it important to know the difference between data and application integration? When evaluating integration platforms — especially platforms for on-premises and cloud-based services integration — it’s easy to forget that each data integration approach can require different sets of platforms and methodologies to accomplish what they do.

Despite the differences in their goals and what they do, data and application integration have similarities. They both involve open APIs, metadata, transformation, utilized connectors, SOA, and they both provide business intelligence and reporting.

The idea of integration convergence

In fact, the old rules of what delineates application integration and data integration no longer apply. There are common requests for both types of information. The modern-day boundary-less enterprise can no longer establish what’s on-premise and off-premise, since data is being moved around with a much greater frequency from locations. Data now needs to be transformed before it can be inserted and updated. This requires the use of metadata (data about data), which both application and data integration share. Data warehousing, which was traditionally employed through data integration-based ETL technology, can now occur at remote locations, off-site, and in the cloud. In application integration, the real-time transaction flow has business processes on- and off-premise, and the data needs to be referenced in real-time.

In a future blog post, we will talk about how the silos of application integration and data integration have paved the way for hybrid integration.

Interested to know how Go2Group can help with integration?