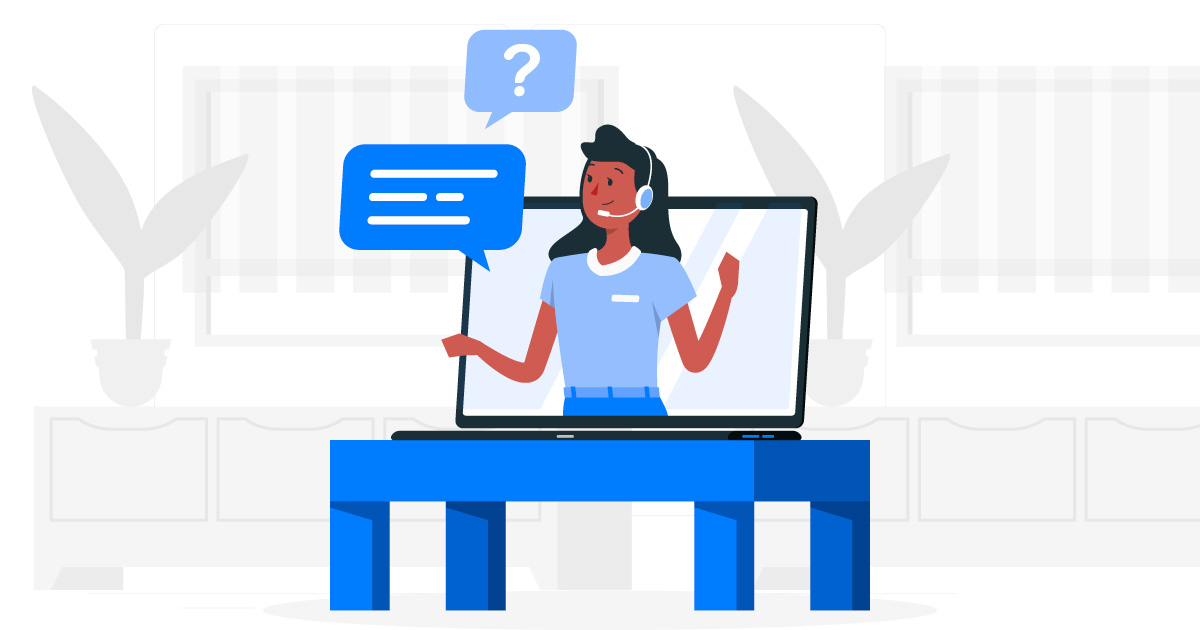 The following updates are included in version 2.0 of the ConnectALL ALM Router:

This ConnectALL Jira add-on renders a real-time configuration management commits in the “Jira Issues” tab panel for use with other configuration management systems that allow synchronization of the changelist for applications jobs/activities. The add-on currently supports Rational ClearCase and Perforce (with support for Microsoft Team Foundation Server planned for the near future).

With the release of ConnectALL v2.0, Go2Group has made it easier to configure products in four different ways: