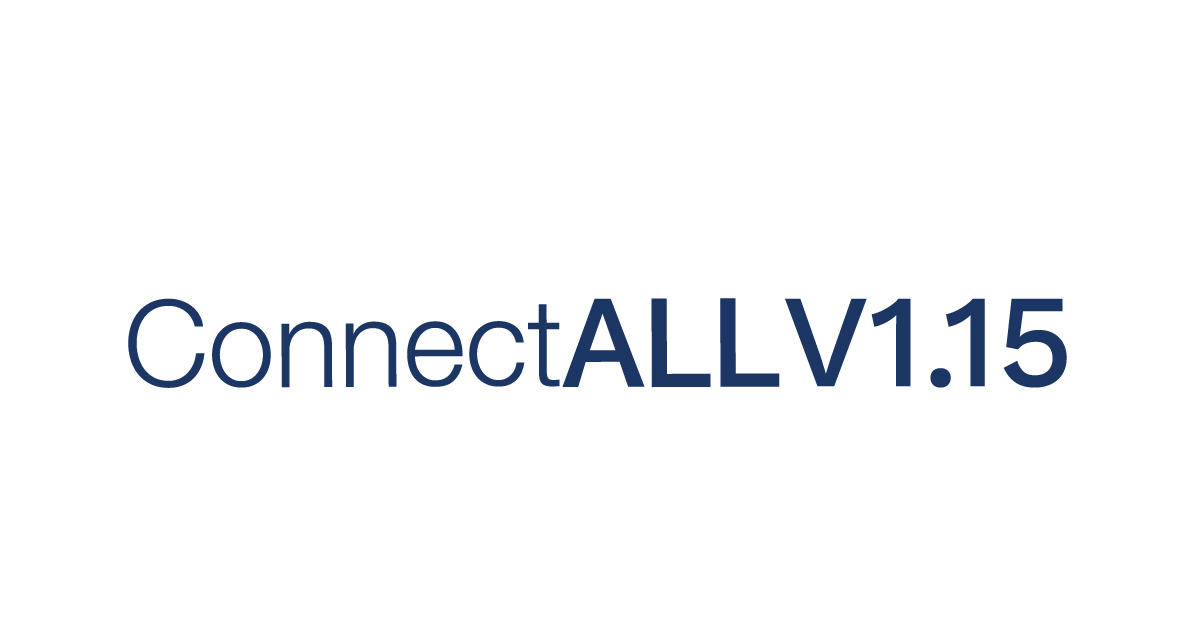 The following updates are included with the release of ConnectALL v1.15:

ConnectALL unifies multiple ALM systems such as those from Atlassian Jira, Micro Focus ALM, IBM Rational, Microsoft TFS, etc. so that distributed teams can use the development tools of their choice and work in concert with other teams.

The following video demonstrates how to use ConnectALL between Micro Focus ALM and Atlassian Jira: