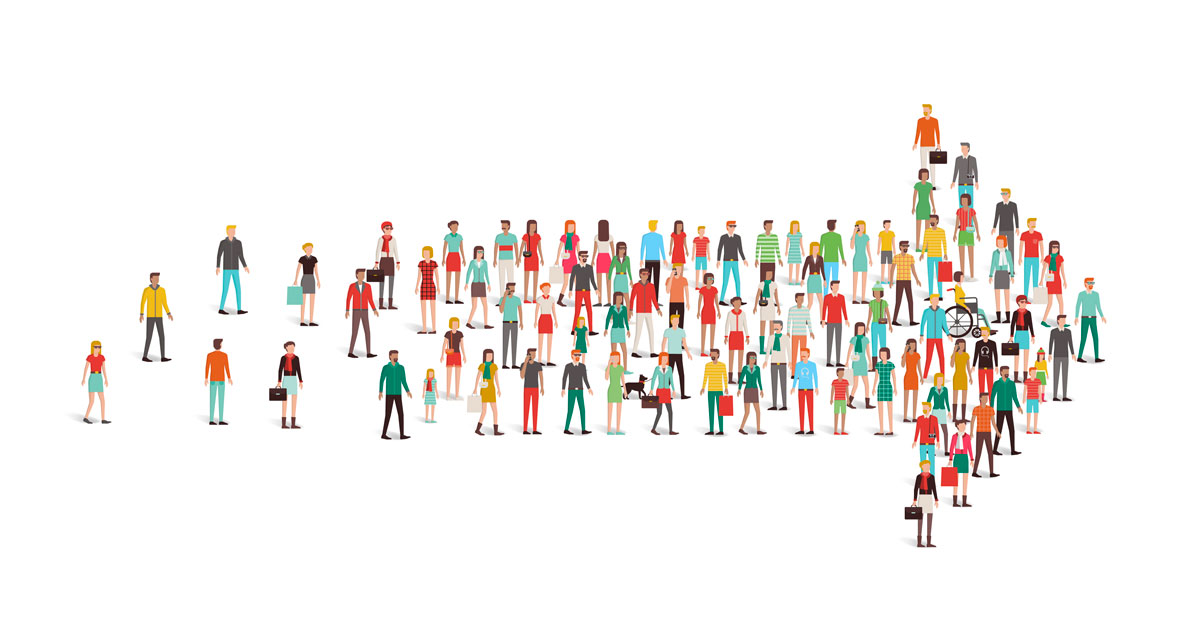 The following is distilled from a three-hour workshop that I presented at IBM Connect 2015 titled “ALM Migration and Integration Workshop”:

ALM migration and integration workshop: Simplifying and unifying your systems from Go2Group, Inc.

Remember the days when programmers just programmed and the only tools were a whiteboard, sticky notes, an editor, and a compiler? When that didn’t work out well, we created tools. Lots and lots of tools.

Today, every discipline and role has its own tools. Project managers have project management tools, architects have architectural tools, testers have test tools, developers have development tools. Each discipline has tools that were designed to work for each particular discipline.

We now have too many tools, confounded by dependence on email. With distributed developers (some in the U.S., some in Europe, some in India), the primary way that we communicate, collaborate, share our ideas, and project status, is with email. A person may receive hundreds of threaded emails each day, and this can be so overwhelming that many of this can be lost in the weeds. Decisions are lost. Release dates are lost. Release dates are missed because nobody knows what the latest release date actually is. The whole situation can create mass confusion.

So how do we most effectively deal with this? Do we all agree on one tool and get all the data in one place? Do we integrate the tools so that the data is available in all tools? Or maybe we use a combination — combine some tools, and leave other tools that are still used by only a one specific group?

Regardless of which approach we decide to take, a major problem is the sheer complexity in managing all the tools and their data. There is no single place to find an answer. Tools that are probably unknown to most groups are probably lurking out in the enterprise, and this means that the use of so many different, perhaps poorly known tools can be very messy. The lack of standards across an organization, or at least the ability to talk between the tools, is messy and can result in lack of productivity, and unhappy teams. Further, when data or code is cut and pasted across systems, the result is often copying mistakes. Adding even more to the problem is the fact that many companies have developed silos of information that is not shared across the enterprise.

So — there’s a common theme here — these complex systems are making people crazy.

Let’s do something about it.

In the next installment in this Series, we’ll look at some of the basic approaches to controlling this beast.