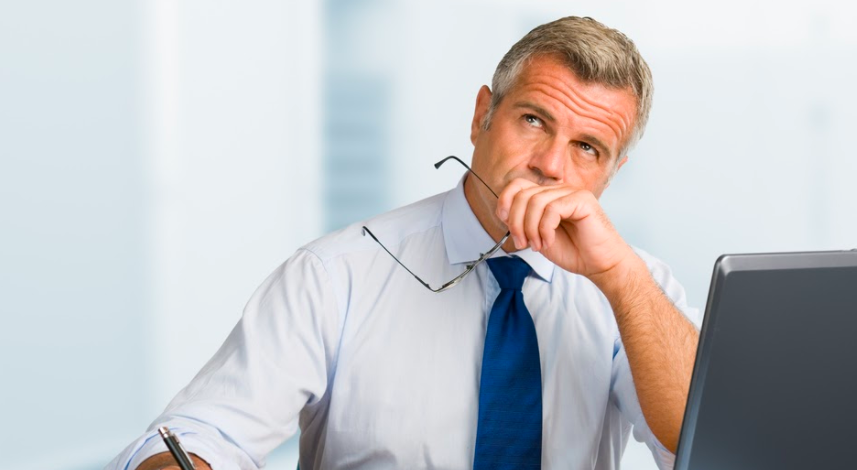 Follow along with the video clip or read the transcript, and form your own point of view on the question!

Tim: So our first question of the day and kind of the general theme of what we’re going to be talking about.

Do you believe value stream management is a feature? Why or why not?

And I will actually go ahead and ask Lance this question first, because I know this is something that one of his statements actually inspired, was this idea of is value stream management a feature? Or is it not? So Lance, go ahead and take the floor.

Lance: Yeah, so you’re absolutely right Tim, you know, I spent some time looking at the industry, some of the things that are going on and I know our perspective.

And I, you know, I’ve been just being hit with all these things and these different companies coming into the space and saying that we do value stream management, and I look at what they’re doing and it seems to be that there, or it seems to me that they’re looking at it  like “this is a feature I can just bolt onto my product and say that I’m in this space.”

And then I thought a little bit about the messaging we’ve been using for a while and that value stream management is human.

And then I came together with that and I said, you know, value stream management is not a feature. It’s something humans do.

But it really is not going in that direction. We shouldn’t go in the direction where we say, yeah, we’re in the VSM space.

We have these features that make us a VSM player or platform and I can go deeper into that but it’s becoming a core belief of mine that it’s not.

It’s not a feature. It’s not “because I can integrate with all these tools into my tool and now I have a value stream management platform.” That’s a feature of your platform.

It’s not a feature.

It’s not, you know, because I do Agile planning, I’m not a value stream management tool.

And all my Agile planning friends: Don’t take it to me too hard, too much. Don’t come beat on me too much.

So if I have a great integration platform, maybe that’s true or a connection platform or something that manages overall total flow.

Yeah, but if I have a task management system, I can’t say that I’m a value stream management tool either. Or if I just really focus on release builds.

There’s more to value stream management. And I would say those things are features of your value stream.

Andrew: A lot of the things that I see people writing, there’s a common pattern.

They don’t tell you how value stream management gives you those things.

Which, you know, those things may or may not be true, but then they make this huge leap and start talking about their tool or their product or their solution or their offering and they make value stream management sound like a magic bullet like, it’s automatic like, okay, I don’t know, is it unkind to say bait and switch?

But it’s too big of a leap for me to just make a grandiose claim about value stream management, and then start talking about a tool.

I hope we don’t do that Tim.

Andrew: We try not to try not to. I try not to and maybe I fall into it. And maybe somebody’s going to catch me later.

Lance: Right? And this is the part where Eric would want to go, “yes, OKRs are a big part of helping you decide what to do with your value stream” and they’re very important, but they’re a part of the value stream, not value stream management.

So a good platform should be able to communicate stuff that’s in your OKR tool across your whole value stream,

That’s different from saying “I have a value stream management platform. Look, I do OKRs.”

That’s not how that works in my professional opinion.

And I know I’ve been working with value stream management in this new space as long as everybody else has. So, you know, in my past company, we started this process and so on.

And I’ve been doing value stream management since I worked in manufacturing, you hear that when I talk about it, right?

So anyway, I’m helping Eric because I know he’ll want to talk about OKRs in the value stream.

So I’m cutting off at the pass with that. And Andrew, I jumped on you again. I hate that I do that.

So did you finish your thought?

Andrew: Yeah, I did. My next thought was about, let’s give Eric some air time.

Is there not some aspect of, and maybe that’s the distinction you can clarify, is there, is there some aspect of the OKRs that might be a part of value stream management, or should you just say that should be the outcome of the value stream.

Eric: Yeah, I think if you go back to, I think Lance was making a point about, you were saying that you’re doing value stream management in manufacturing.

The irony is that this has been around for a very long time. At least, I started reading about it and seeing it in early 2000.

In fact, it was this book Value Stream Management: Eight Steps to Planning, Mapping, and Sustaining Lean Improvements I think it might have been done by Tapping and others.

But that was published like in 2002 and in there they talk about value stream management from a lean perspective and especially in manufacturing and they said it’s really a continuation of continual improvement and only about taking your strategy and linking it to execution.

So it’s linking the needs of what management top executives have been trying to do, right, with the needs of the operations group. Right? And the folks in the people there.

Like, what would you be doing Lance back then. So in their measurement, metrics are key, right?

You’re going to have your strategic objectives and your business objectives, right?

The problem is, when it gets translated down to the operation to be operationalized is a disconnect. Right?

So what they were doing in manufacturing, I think that same concept is at least that, that’s what I was trying to do very early on when I was working on a value stream management tool.

It was a value stream management tool which was about linking the metrics, the tools, the people aspect, the measuring, together right?

In a value stream. Because when I said, when I link those together, what would we call that?

I remember I was working with one of the analysts at the time. And we said this is bigger than a pipeline right?

That’s when we said this is a value stream, right? That’s what this is.

And I think and I, you know, was guilty of this as well at the time. What got me going down the first version of this value stream management tool actually was built off, or built from, the foundation of DevOps.

So let’s just go ahead and take our DevOps and expand upon it and try to make that more accessible in a market through marketing, right?

So, it’s more of a marketing aspect that I’m kind of seeing happening rather than a true value management platform that’s designed as the original definition that I gave earlier.

Lance: Yeah, so I’ve got to key on two things you shed there. The first one is going to be: value stream management itself has actually been around a long time.

Now, I just celebrated a birthday and believe you, I’ve been around for a while, and Andrew’s is coming up in a couple days. He’s just a couple days older than I am. Younger.

The whole concept of mapping the value stream, removing waste, you know, I learned that back in the mid-90s when I worked for manufacturing, to look at how to do value stream mapping, and the metrics, and the measurements you do right, in order to improve.

So, it’s been around for a long time. And now, it’s finally taking this quantum leap. Second thing I wanted to say that was really interesting when you said it, and it’s your DevOps pipeline. That’s part of your value stream, right? Yet not your whole value stream.