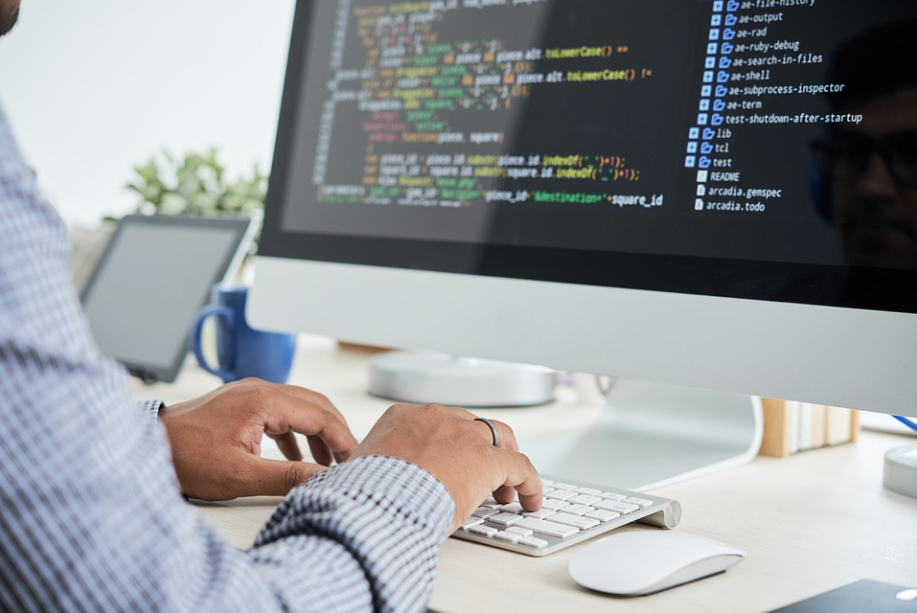 From an organizational level, creating and managing value streams plays an important role in eliminating wasteful processes and the time they take, enabling the company to focus on delivering value to their customers.

At software companies – which many, many companies are today – the primary role of developers is delivering that value, in the form of new application features that take advantage of changes in the market.

This view might seem contrarian to an industry that is shifting more responsibilities for testing and security onto developers. Often, though, if the organization has not adopted DevSecOps or infrastructure as code, developers have to place a ticket into IT and wait for a test environment or a staging environment to be brought up. But Knight argues that time spent provisioning and waiting is what value stream management can eliminate.

“I want the developers to be able to do their own testing. Let’s break that down and say, ‘Alright, we want to be able to do test.’, Does that mean we want [developers] to have to log into four systems to do this, do that, click 10 buttons, commit your code back, then go over the system. Let’s automate a lot of those steps. So that we can shift left, and they do get real-time feedback into their code and submit it, removing the non-value-added activity of all of that.”

Testing, Knight suggests, is certainly necessary, but it doesn’t add value to the customer. As he explained, “If you’re gonna have test developers do more testing, then automate the process so that they can do it efficiently and quickly. So when you look at how they’re having to do their own testing, make it easy and accessible for them to do it.”

Interestingly, many software solutions today help organizations deal with non-value-added activities, with automation to remove mundane tasks from developers so they can work on their high-value projects. “They’re not coding for you,” Knight said. “But my point of view is, developers should care that there’s a value stream management program going on, because they know that the goal of that program should be to make sure they’re removing waste, so that they can work on their value-added activity.

“As a developer, I just want to write my beautiful code,” he continued. “And before I submit that beautiful code, I want to make sure it’s good and works well and is secure. But I don’t want to spend two, three, four hours just getting ready to code.”