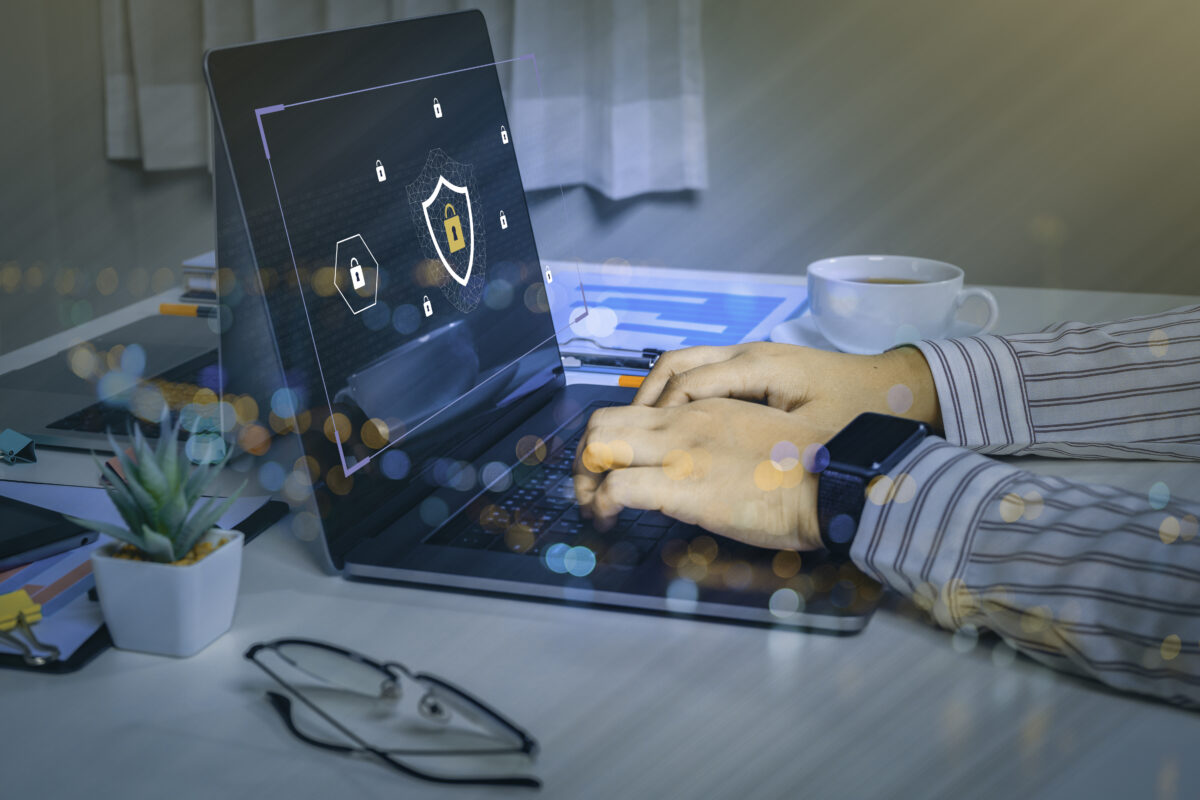 As teams develop software, testing for potential security risks and flaws is mission-critical, just as it has always been. Yet, cyberattackers continue to exploit code vulnerabilities as open source code remains the foundation for the majority of commercial applications across all industries. Security firms are churning out solutions at an aggressive rate, and both project managers and their teams hope they can purchase some bolt-on tool or license a service to take care of security, painlessly. In the end, vulnerabilities still occur.

The most effective pathway to secure software code has always been to eliminate vulnerabilities. The question today is, “What is the best way to achieve that goal given such an accelerated, threat-laden landscape?” Before we dig into that answer, let’s take a closer look at the problem.

Even the largest organizations, from Adobe to Microsoft, have been humbled by the number and scope of code vulnerabilities that have been overlooked—and therefore escaped into public release—due to the frenzied pace of software updates. Here’s just one example:

Given the enormous effort companies and their software teams are exerting today, and the importance of avoiding software flaws in the current threat landscape, how is this happening? It doesn’t help to have publicly available lists of software vulnerabilities posted on the dark web and CVE (ironically, a database of vulnerabilities launched to help companies improve their cybersecurity). Hackers — from solopreneurs to nation-state teams — are having a field day with this information.

In an attempt to resolve this challenge, industry professionals are coining new terms and calling for new approaches. One I have seen promoted recently is “SecDevOps” rather than “DevSecOps.” With SecDevOps, they assert, security is first—conducted at the start of the project and maintained all the way through.

This approach isn’t new—it’s essentially a variant of shifting left, which for more than a decade has been an established mechanism in software testing for finding flaws and “failing faster.” In my experience, while failing earlier and faster with any software endeavor has considerable value, it is not automatically going to highlight all security challenges and enable their resolution.

It is just as important for DevSecOps teams to collaborate and work together, not only to support development and operations, but also to ensure security, compliance and governance are built into every piece of code.

Insight is preferable to blind interpretation

Unfortunately, achieving that collaboration productively comes with challenges. DevSecOps teams need rich, real-time visibility into code vulnerabilities, early, so they can act on that information and update code as it moves through the pipeline. To do that, they need actionable insight—not a motley assortment of data that’s open to interpretation.

In value stream management, we have seen firsthand while working with our clients that several techniques can be applied to eliminate vulnerabilities more quickly and effectively. All of these approaches hold value, whether a firm is seeking to deliver a new product to market or secure its current software pipeline.

These approaches also support governance and compliance initiatives. As a bonus, they boost software quality, as well.

The business case for built-in security, governance and compliance

As mentioned earlier, these activities are integrally connected with the effort to eliminate code vulnerabilities. In case you are thinking, “This is obvious,” take a moment to reflect on this statistic: 60% of data breaches involved vulnerabilities for which a patch was available but not applied.

The sheer scope of the problem also underscores the lack of attention to security and governance—and any compliance requirements that accompany it.

Half of websites in production have high-risk vulnerabilities, and 82% of these are located in application code.

The high percentage of errors in source code suggests it was not checked for vulnerabilities during development, signaling that developers focused on app functionality and gave short thrift to security. This often means they don’t have a program for governance and compliance, either.

In my experience, a primary reason for these failures is that teams don’t have actionable information from the activities mentioned above, such as real-time feedback from DevSecOps tools. Developers need this insight when they are resolving sprint backlogs. Information relating to high-level security issues must be available so it can be addressed, with issues prioritized and resolved, and not left sitting in siloed DevSecOps tools.

In many ways, DevSecOps is in the same stage of transformation as DevOps was a decade ago. Teams are frustrated by needs they do not know how to meet, and they hope for fast resolution in the form of tools and solutions. As with virtually every other software challenge over time, there is no replacement for getting in the trenches and fixing the problem rather than placing strategic band-aids.

If you are not subject to compliance mandates and therefore dismiss the value of software governance, consider this: If your team misses a software vulnerability that results in a major data breach because you didn’t have the insight to identify it—or the governance to ensure it was addressed—your firm may not recover. The imperative for software security—and the governance that helps ensure it stays that way—should be sufficient for organizations to take vulnerabilities seriously.

Lance Knight is the President and Chief Operating Officer of ConnectALL. His responsibilities include sales, sales operations, customer success, and technical support. Previously, he held SVP/VP roles at LeadingAgile, Tasktop Technologies, and Accept Software, specializing in field operations, sales development, and customer success. Lance started his IT career with a large aerospace manufacturer where he learned about Lean Manufacturing and Systems Thinking. He’s a published author of books and white papers on leadership, software development, and software sales.